Can Wii play DVDs? I know the Wii is the best gaming system ever, but my main concern is that it might not be able to play DVDs. So, if anyone knows the answer please reply as soon as possible.

As a popular game console for television, Nintendo Wii/Wii U supports playing thousands of games by inserting the game disc into the device. And many people will think of inserting the DVD disc and play DVDs on Wii with a large screen and better viewing experience. However, Wii or Wii U can only read the discs with the same specifications as itself (for example, the U.S. version Wii can only read game discs in the U.S.), so Wii can’t play DVD discs directly. But don’t worry! There are still two easy and efficient ways for you. Please keep reading this article and learn more about them.

The answer is no. Nintendo Wii/Wii U can’t read and play DVDs. That’s because the specification of the discs is restricted by the region of Wii, and even some game discs from other countries can’t be read by Wii. In this case, the Homebrew channel is made to bypass the regional lockout and launch those unofficial discs or programs. But it’s forbidden by Nintendo and the hack is relatively risky.

Why not try the easier and safer methods below? With simple clicks, you can rip or convert DVD videos to the supported formats and play DVDs on Wii through the SD card. You should know that AVI and MOV are the officially supported formats by Wii, and the maximum resolution is 1080p.

Part 2: How to Play DVDs on Nintendo Wii by Ripping the DVD Videos

Blu-ray Master Free DVD Ripper is the best software to rip DVDs to more than 200+ formats to play DVDs on Wii/Wii U. Moreover, it provides multiple extra editing features to add effects to the videos. Here are the detailed steps:

Step 1: Download and launch the Free DVD Ripper on your computer. And make sure you have inserted DVD discs into your computer. Then click the Load Disc button and choose the DVD Navigator mode. After that, click the OK button to start reading and loading your disc. 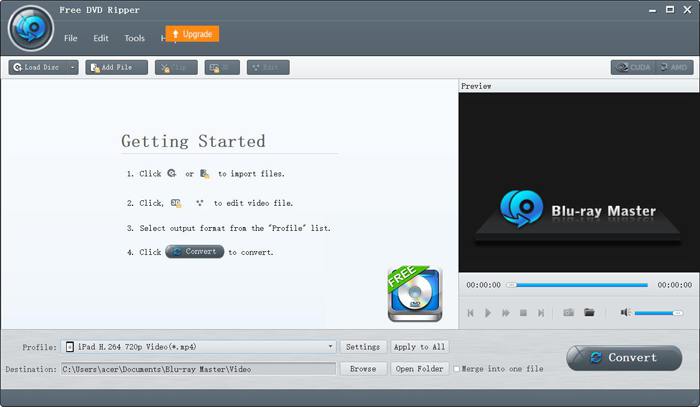 Step 2: Click the Profile menu and choose the AVI/MOV format in the General Video list. If you have a batch of videos, you can directly click the Apply to All button to rip all the videos. 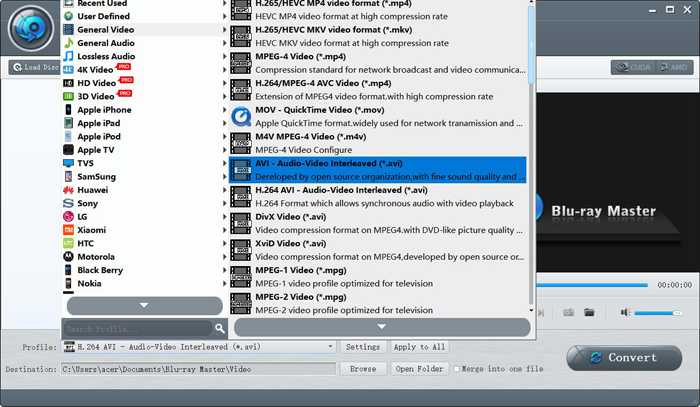 Step 3: To add effects and watermarks to the videos, you can click the Edit button and choose the desired themes according to your need. Then go back to the main interface and click the Convert button to rip DVD videos to play on Wii. 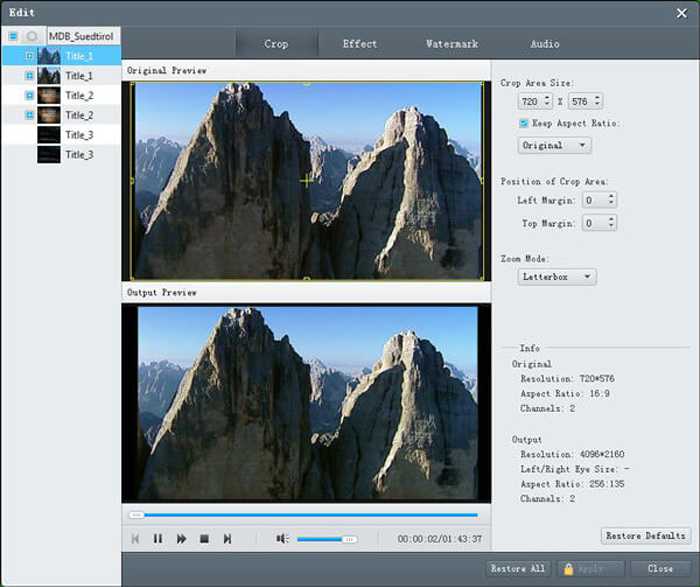 Part 3: FAQs of Playing DVDs on Nintendo Wii/Wii U

2. What video formats are supported by Wii?

Nintendo Wii can only support AVI and MOV formats, and the resolution should be no more than 1080p. And you can convert DVD player formats to AVI or MOV and then play DVDs on Nintendo Wii through the SD card.

3. Is it risky to use Homebrew to play DVDs on Nintendo Wii?

Yes, using Homebrew to hack the Nintendo Wii/Wii U is relatively risky. As the matter of fact, Homebrew can indeed bypass the regional lockout to play DVDs on Wii, but it’s forbidden by Nintendo. Thus, the easiest way is to convert DVDs to play on Nintendo Wii/Wii U.