As you can see, WMV is one kind of format which specially designed for Windows system. WMV videos can be directly played in Windows Media Player. But it is not supported natively on Apple devices like Mac, iPhone, iPad, iPod touch and most Android devices. So, when you want to play WMV files on Mac, iOS or Android device, you need a WMV video player.

In fact, there are many WMV players offered on the market that can help you watch WMV videos on your computer or mobile devices. Here in this post, we make a list of 10 best WMV players for Mac, Windows PC, Android and iOS devices.

If you are using a Windows PC, you can directly open a WMV video with Windows Media Player. But you can’t play WMV with QuickTime Player on Mac. This part shares 5 great WMV players for Mac. Some of them also offer a Windows version for you to use it on a Windows computer. 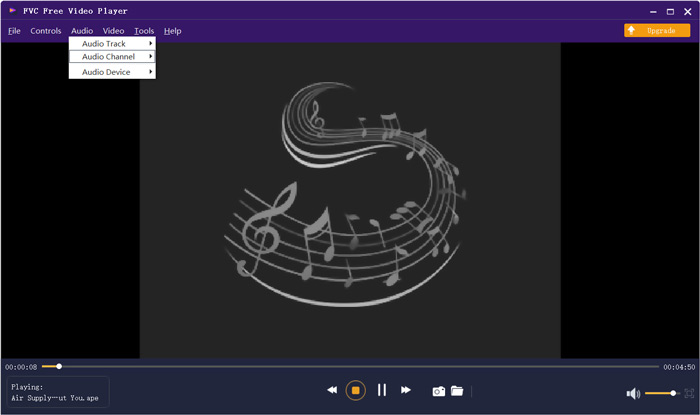 1. It plays WMV video with great image and sound quality. 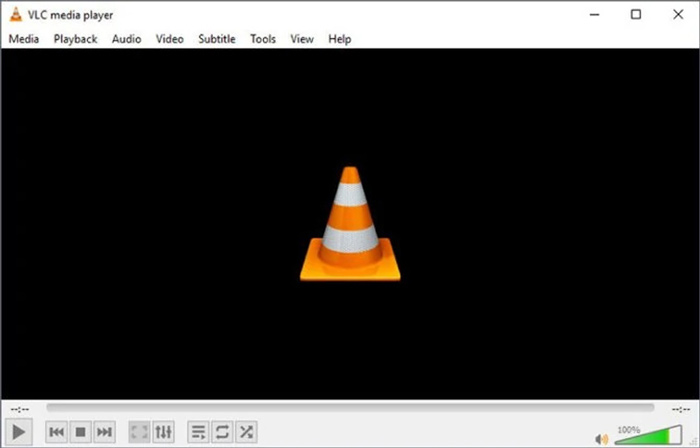 More information about VLC is here. 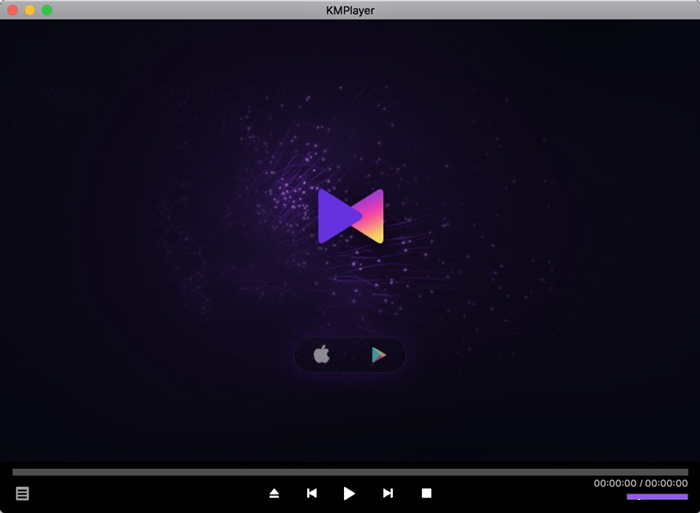 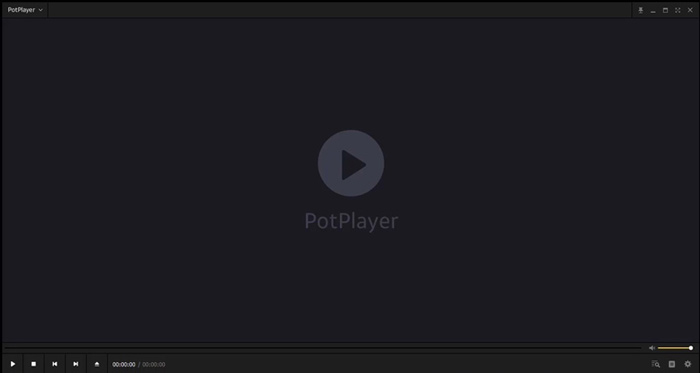 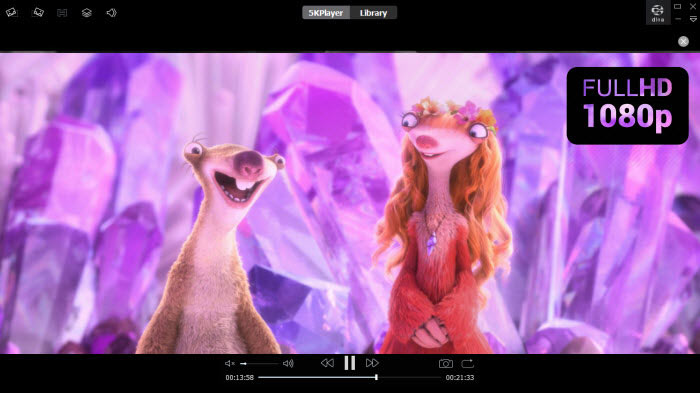 Whether you are using an Android or iOS device, you are not allowed to directly open WMV with its default media player. You have to find a third-party WMV video player app to make the WMV playback. This part shares 5 WMV player apps for you to choose from. 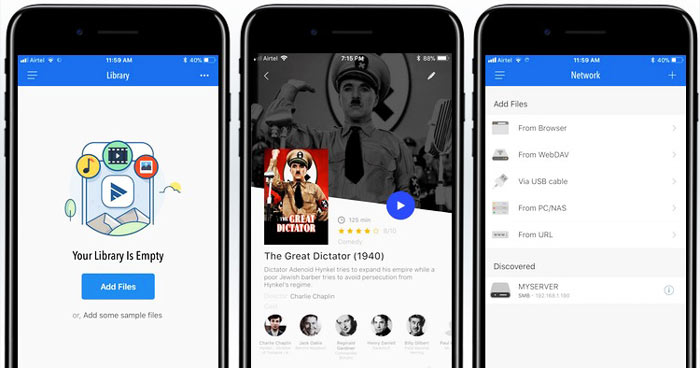 1. Recognize and open about any kind of video, music, or photo formats like MKV, MP4, AVI, WMV and 40+ formats. 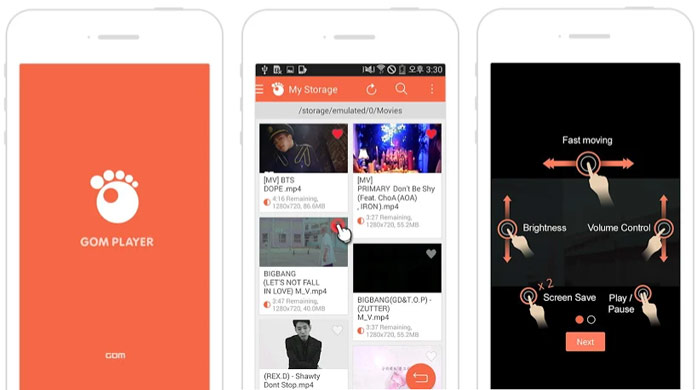 2. Searches and syncs subtitle automatically for the movie being played.

5. Manage the list of WMV video files and favourite movies. 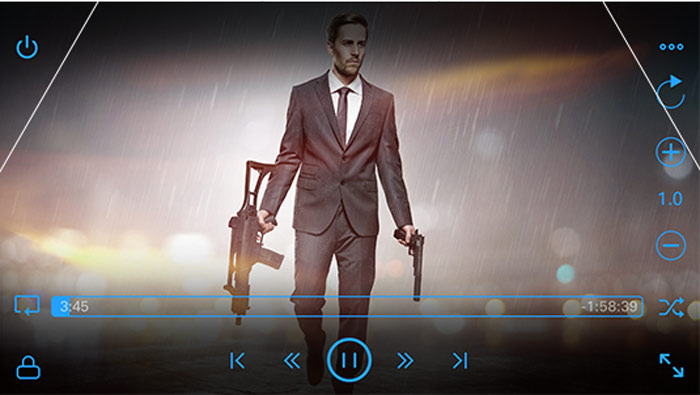 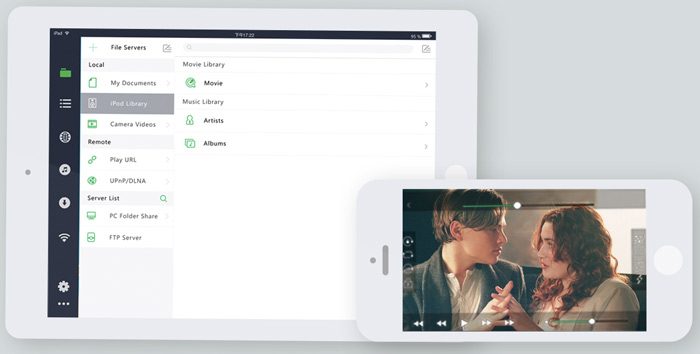 5. Cast videos to TV with Chromecast. 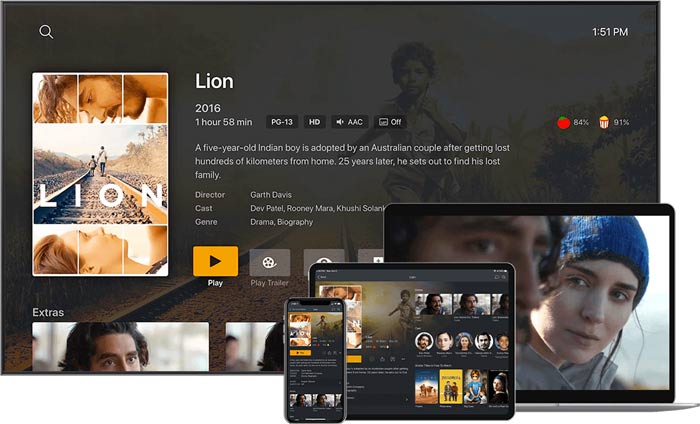 What is WMV used for?

A WMV file is compressed with one or more of Microsoft video compression formats. WMV is mainly used to store video in Windows. Because of its small file size, it is crucial in reducing the load time. So WMV is also used on websites.

What is Flip4Mac Used for?

Flip4Mac is one kind of plugin which can work with QuickTime Player to play more video formats like WMV. But you should know that, Flip4Mac is no longer supported by Mac devices which running OS X El Capitan or newer version.

How to free convert a WMV file online?

To free convert WMV to MP4 or another format you need, you can rely on the popular Free Online Video Converter. It enables you to convert a WMV file without quality loss.

Want to play WMV on your Mac, Android phone, or iPhone? You need a good WMV video player. We have shared 10 best WMV players for Mac, Windows PC, Android and iOS devices. You can choose your preferred one to play WMV files.