> Resource > Tips >What is FPS

When you hear about the acronym FPS, it sounds too technical. And you will hear this word mostly in gamers who talk about their PCs. And if you are one of the people who does not know what FPS means, we will break down the meaning and all the information you need to know about it. So, without further ado, let us dig deep into all the information regarding what is FPS.

Part 1. What Does FPS Means?

FPS stands for Frames Per Second, a technical term used in computer graphics if you ask what FPS stands for. However, it applies not only to computer graphics but also to any motion capture systems. If you wonder why movies have beautiful and smooth graphics, that is because of the Frames per second. FPS is sometimes known as “burst rate” and “update rate.” In addition to that, FPS is the number of frames in a consecutive series of images. And did you know? The video that we are watching is not moving. It is just a series of images played in a fast phase.

If your video or movie clip have higher FPS, then your video is smoother. In contrast, your video graphics are rough if your video has low fps. And if you are a professional gamer, you probably want to have smooth graphics while playing your favorite online game, and FPS or frame per second plays a critical role.

We hope that your question about what does FPS stands for is now answered. Read further to know more information about FPS.

The standard frame rate per second is 24. But in different video fields, there are different FPS standards. This part will know the different FPS that every situation has. 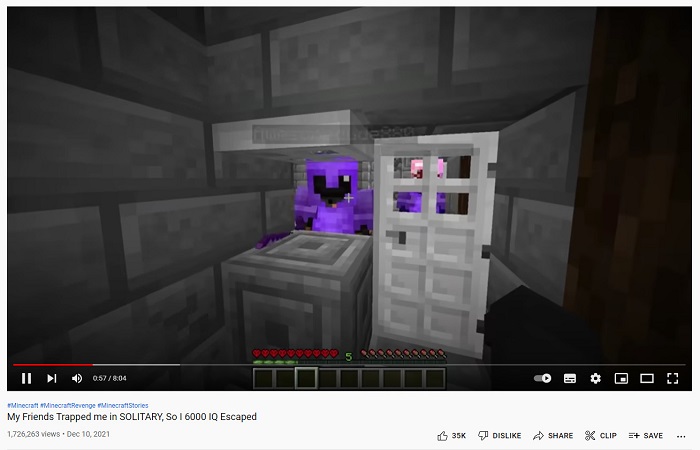 ◆ Video Podcasts - Video Podcasts or TV talk shows usually have 30 fps. When you watch this kind of content on Youtube, you will normally observe that the movements are mostly hand gestures and do not involve any exaggerated movements.

◆ Learning Video Materials - This content usually has 24-30 fps because this type of content has a decent type of animation and does not include excessive movements.

◆ Game Highlights - When it comes to gaming or gaming highlights, the recommended fps is 60 fps. This type of content needs 60 fps so that the video will not look choppy or rough. 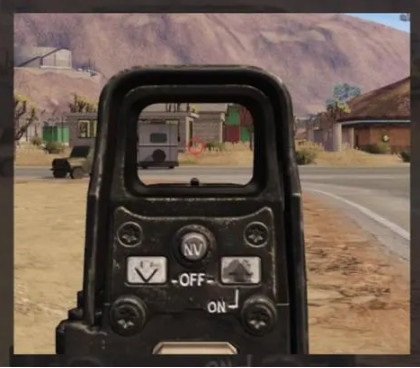 In gaming, you need to have a high fps. But it depends on the graphic card capacity and the overall system of your device. If you are playing a first-person shooting game, it is an advantage that you have a higher fps because you can aim smoothly. Gaming usually has 60-240 fps. However, a 144 Hz monitor can only display 144 fps and below. Still, you can play 240 fps on a 144 Hz monitor, but the 96 fps will be wasted because it will only display 144 fps. So, it depends on your system’s device and the graphic card capacity of your game. 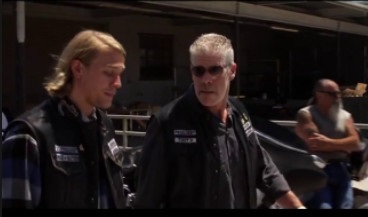 Cinemas or films projected in movie theaters usually have a 24 fps. If you watched a movie about shooting action, and the bullet has a slow-mo effect on a certain part where the bullets were about to hit the antagonist, that is the work of fps. When that happens, the fps usually drops, then on the other parts of the movie, it has the normal speed that the movie has.

Part 3. Want to Edit the Speed of Your Video?

FPS plays a huge role in the smoothness of your gameplay or video. But a certain element also plays a major role in having a smooth transition video, which is your video's speed. And if you want to adjust the speed of your video, you can use this tool that we recommend as the best video speed changer tool.

FVC Video Converter Ultimate is a popular software application for changing the speed of a video. It has an easy processing user interface, making it a beginner-friendly tool. You can change your video speed by 0.125x, 0.25x, 0.5x, 0.75x, 1.25x, 1.5x, 2x, 4x, and 8x speed presets. In addition to that, you can change the fps of your Output with this ultimate tool. This software application enables you to change the fps of your video file from 12 fps to 60 fps.

Furthermore, FVC Video Converter Ultimate offers amazing editing features, like color correction, video reverser, video rotator, etc. It also supports numerous file formats, including MP4, WMV, FLV, MPEG, WebM, MKV, M4V, and 1000+ more formats. Therefore, if you want to use this tool to change your video's speed and change the fps of your video, then follow the steps below.

Step 2. And then, on the software’s main interface, select the Toolbox option, then click the Video Speed Controller. 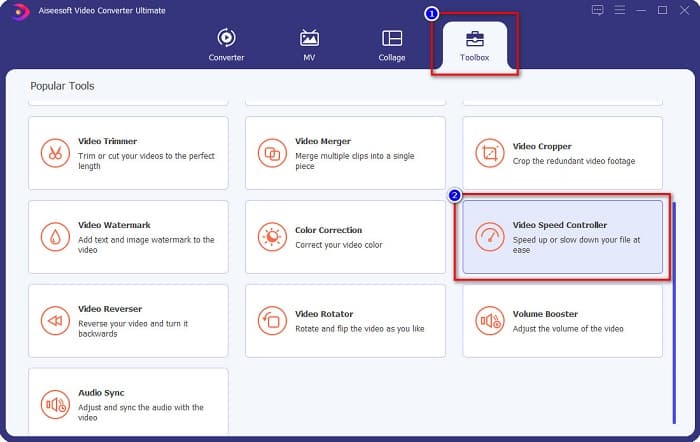 Step 4. Then, select the video speed preset you want your video to have. You can also see the preview of your video above the presets. 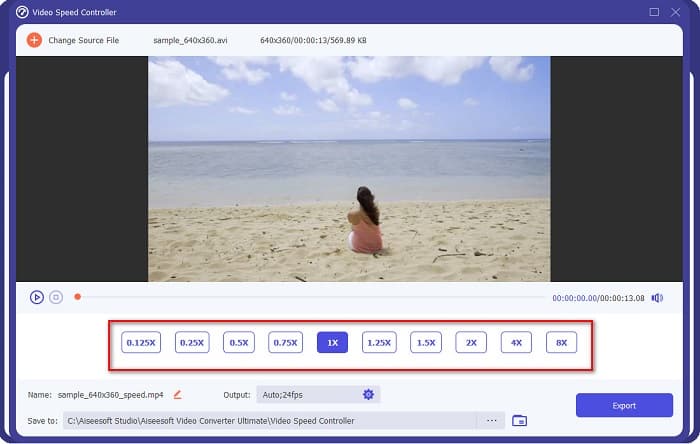 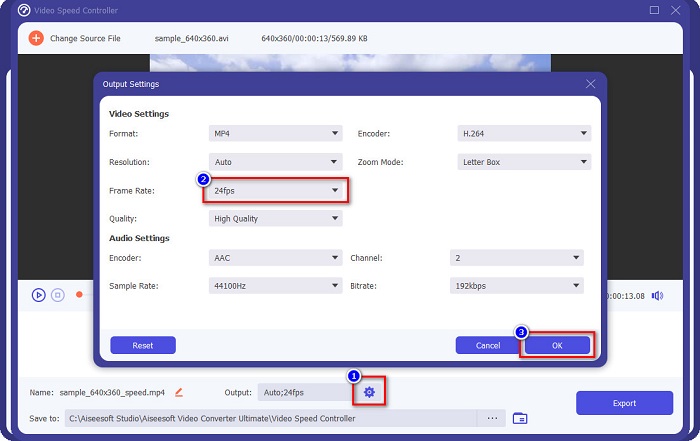 Step 5. Lastly, click the Export button to update the changes to your video. Just wait for a few seconds, then your video will automatically be saved on your computer files.

Easy right? By following the simples steps above, you can easily change your video's speed and fps.

How to Slow down MP4 Videos

How to Slow down a Video

Part 4. FAQs about What is FPS

What fps can the human eye see?

Yes. Because the standard fps for recording a game is 30 fps to 60 fps. So, if you want to have a smooth game recording, it is advisable to have a 60 fps.

Does changing the fps of your video affect the quality?

Your question about what is FPS is now answered. All the information above are factual and has been researched. And if you want to change the speed or the fps of your video, use FVC Video Converter Ultimate, which many people use to change the fps of their video.