If Windows Media Player cannot play the MP4 video clip, perhaps the MP4 video is damaged or corrupted. In this case, you can try to play the unplayable MP4 file in other media player.

Other reason that Windows Media Player not playing MP4 is that the MP4 file doesn't have the proper codec pack for it.

If MP4 videos still not playing, you can switch to a media player like FVC Free Video Player. It is a free online video player that plays all popular multimedia files like MP4, MKV, FLV, MOV, AVI, 3GP, MP3, FLAC, AAC, etc. on Windows and Mac. Based on HTML 5 technology, you can play any video files, whether it is from local computer or downloaded.

Once the MP4 video is uploaded, it will be playing on your Windows computer automatically.If you want to edit video effects, you can click Tools and select Effects option and you can adjust hue, brightness, contrast, saturation and gamma to enhance your video.

Step 2. If you want to add some effects to your MP4 file, you can click the Edit icon to enter the editing interface. Here you can add effects, apply a filter, rotate or crop the MP4 file, add watermark, adjust audio track and subtitles. 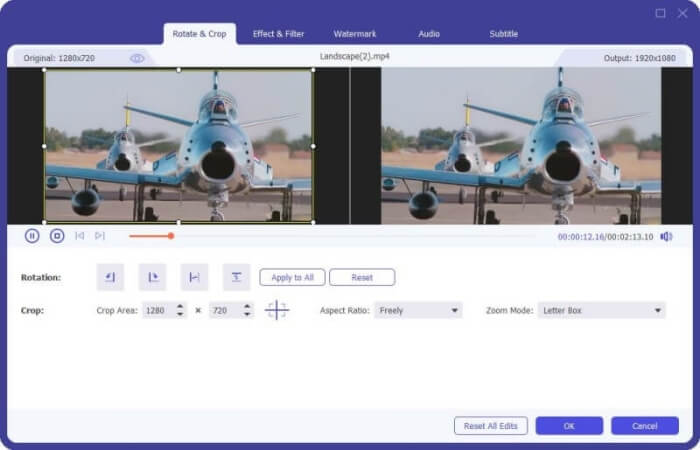 Step 3. Then click the drop-down arrow next to Convert All to, locate in Video tab and select ASF or WMV as the output format. 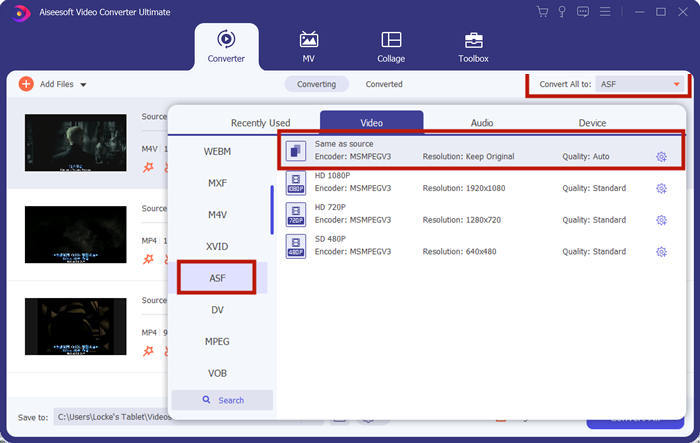 1. Play MP4 with other media players

Step 2. Move to the Privacy tab and check Download usage rights automatically when I play or sync a file option.

Step 3. To play the MP4 file, you can click the OK button to save the changes.

If MP4 failed to play in Windows Media Player, you can use the Troubleshooter tool to solve the problem in Windows 10. Follow the steps to troubleshoot the issue. 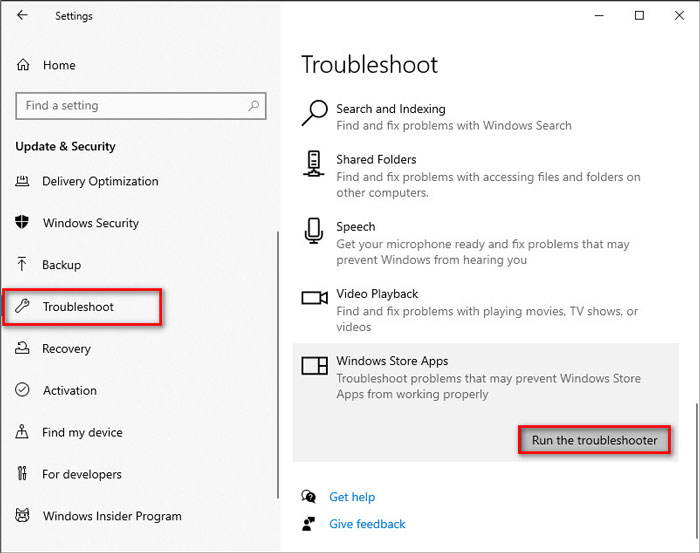 What is the default video format of Windows Media Player?

What is the best MP4 Player?

Can I play MKV in Windows Media Player?

The built-in Windows Media Player 12 in Windows 10 doesn't support MKV playback. You need to install the proper codec for playback.

MP4 is the most popular digital multimedia format that is commonly used to store video and audio. It is frustrating if MP4 file failed to play in Windows Media Player. Hope you can play your MP4 files fluently in Windows 10 with all our tips and solutions. You can try another video player like FVC Free Video Player to play your MP4 files.